The first European Diversity Awards will be announced this September, recognising and celebrating those organisations and individuals that have shown innovation, creativity and commitment to equality, diversity and inclusion during 2011. 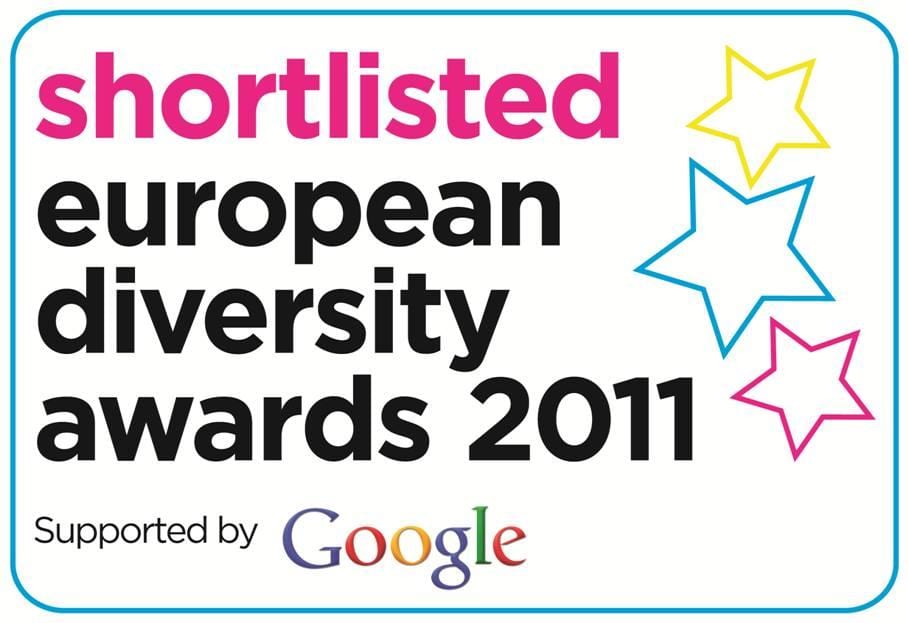 The independent awards recognise excellence in the areas of gender, disability, sexual orientation, age, race, culture and religion, and the efforts of those individuals and organisations to improve the life of the diverse communities of people that live in Europe.

We are delighted to announce that EmployAbility have been shortlisted in the Société Générale “Charity of the Year” category of the European Diversity Awards 2011. Watch this space…..!